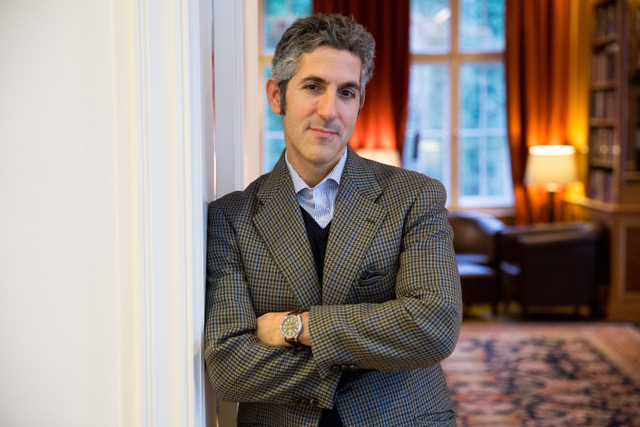 A talk by Ussama Makdisi.

Ussama Makdisi is Professor of History and the first holder of the Arab-American Educational Foundation Chair of Arab Studies at Rice University. He has published widely on Ottoman and Arab history as well as on U.S.-Arab relations and U.S. missionary work in the Middle East. Professor Makdisi is the author of, most recently, Age of Coexistence: The Ecumenical Frame and the Making of the Modern Arab World (University of California Press, 2019) and Faith Misplaced: the Broken Promise of U.S.-Arab Relations, 1820-2001 (Public Affairs, 2010). Professor Makdisi received the Berlin Prize from the American Academy in Berlin in Spring 2018. In 2012-2013 he was an invited Resident Fellow at the Wissenschaftskolleg zu Berlin (Institute for Advanced Study, Berlin). In April 2009, the Carnegie Corporation named Makdisi a 2009 Carnegie Scholar as part of its effort to promote original scholarship regarding Muslim societies and communities, both in the United States and abroad. He holds a Ph.D. in History from Princeton University.