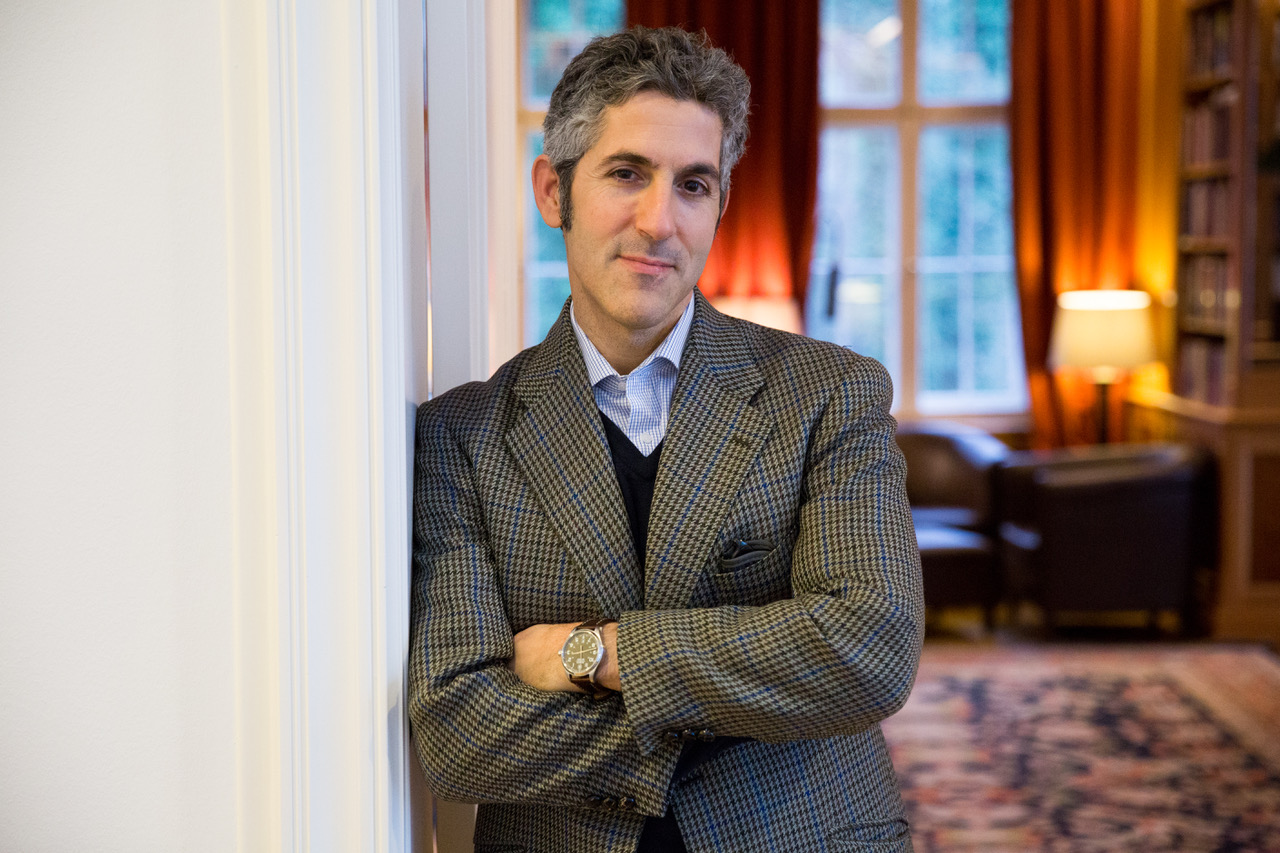 Age of Coexistence: The Arab World Before Sectarianism

Join us for a book talk on Age of Coexistence: The Ecumenical Frame and the Making of the Modern Arab World with Ussama Makdisi.

Today’s headlines paint the Middle East as a collection of war-torn countries and extremist groups consumed by sectarian rage. Professor Makdisi provides a historical perspective to the contemporary sectarian tragedy that is unfolding in the Middle East. He delves into the complex, and now obscured, modern culture of coexistence in a region rich in religious diversity. In particular, Makdisi disputes two narratives that have traditionally dominated the story of diversity in the Middle East. The first stresses a continuous history of latent or actual sectarian strife between allegedly antagonistic religious communities; the second idealizes coexistence and communal harmony between Muslims and non-Muslims.

Dr. Ussama Makdisi is Professor of History and the first holder of the Arab-American Educational Foundation Chair of Arab Studies at Rice University. For AY 2019-2020, Professor Makdisi was a Visiting Professor at the University of California at Berkeley in the Department of History. In 2012-2013, Makdisi was an invited Resident Fellow at the Wissenschaftskolleg zu Berlin (Institute for Advanced Study, Berlin). In April 2009, the Carnegie Corporation named Makdisi a 2009 Carnegie Scholar as part of its effort to promote original scholarship regarding Muslim societies and communities, both in the United States and abroad. Makdisi was awarded the Berlin Prize and spent the Spring 2018 semester as a Fellow at the American Academy of Berlin.

Professor Makdisi has just published a new book Age of Coexistence: The Ecumenical Frame and the Making of the Modern Arab World with the University of California Press. He is the author of Faith Misplaced: the Broken Promise of U.S.-Arab Relations, 1820-2001 (Public Affairs, 2010). His previous books include Artillery of Heaven: American Missionaries and the Failed Conversion of the Middle East (Cornell University Press, 2008), which was the winner of the 2008 Albert Hourani Book Award from the Middle East Studies Association, the 2009 John Hope Franklin Prize of the American Studies Association, and a co- winner of the 2009 British-Kuwait Friendship Society Book Prize given by the British Society for Middle Eastern Studies. Makdisi is also the author of The Culture of Sectarianism: Community, History, and Violence in Nineteenth-Century Ottoman Lebanon (University of California Press, 2000) and co-editor of Memory and Violence in the Middle East and North Africa (Indiana University Press, 2006). He has published widely on Ottoman and Arab history as well as on U.S.-Arab relations and U.S. missionary work in the Middle East. Among his major articles are “Anti-Americanism in the Arab World: An Interpretation of Brief History” which appeared in the Journal of American History and “Ottoman Orientalism” and “Reclaiming the Land of the Bible: Missionaries, Secularism, and Evangelical Modernity” both of which appeared in the American Historical Review. Professor Makdisi has also published in the International Journal of Middle East Studies, Comparative Studies in Society and History, and in the Middle East Report.