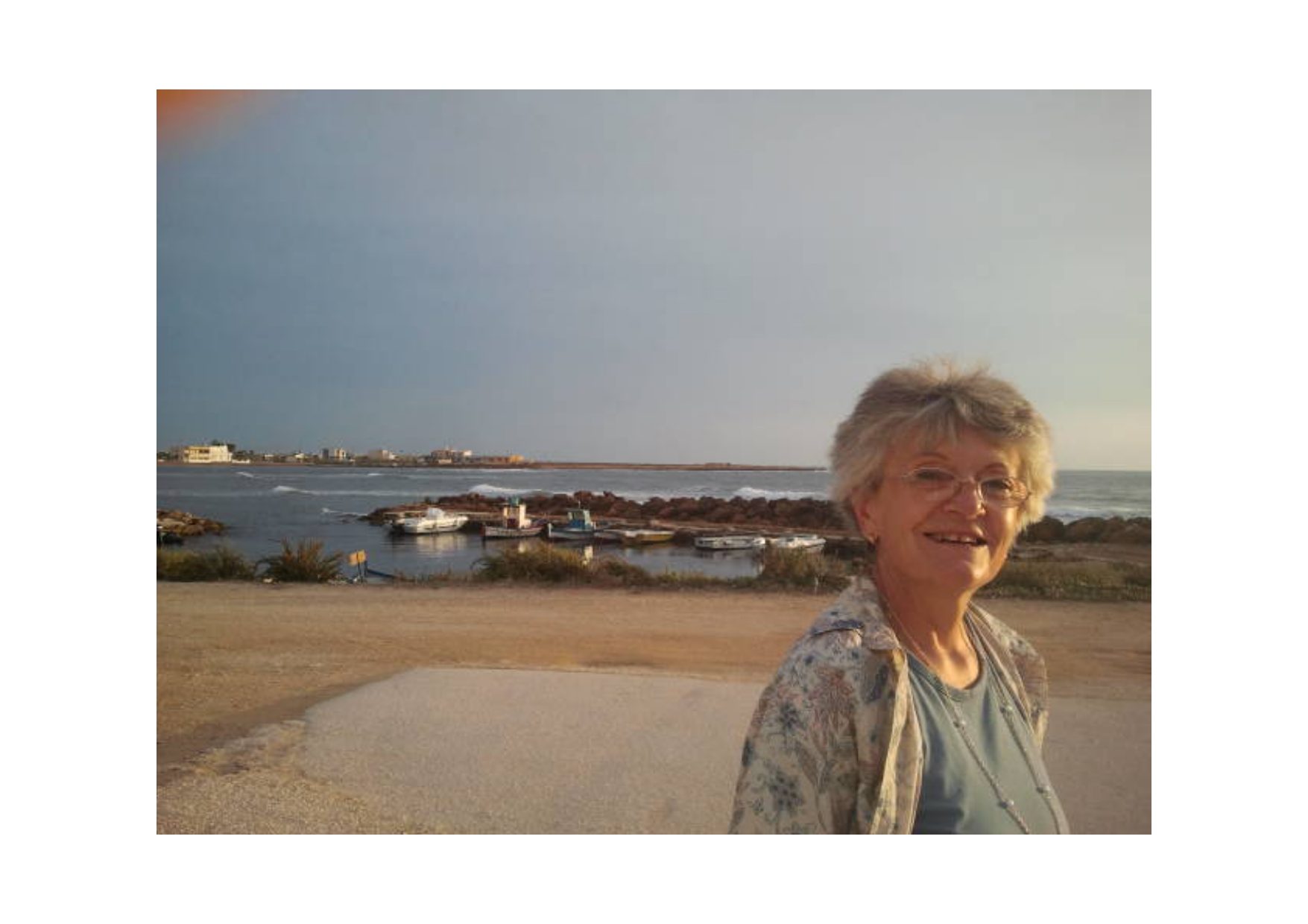 Hilary Kilpatrick – The nasikh, the rahib and the katib: Christian men of letters of the 17th and 18th centuries.

The 16th to early 19th centuries are the least well-known period of Arabic literature and have commonly been labelled ‘the Age of Decline’. Recently this view, which is not based on research, has been called into question and serious investigations have started into texts, authors, genres and literary milieus.

One tacit assumption was that Arabic literature was produced by (mainly Sunni) Muslims, and texts by Christian writers by definition belonged in a class apart.  This talk deconstructs such a view by examining three Christian men of letters in Greater Syria and their relation to the Arabic literary tradition. The first, Niqulawus al-Halabi, was a professional copyist who worked for an eminent western European scholar of the mid-17th century, not only copying manuscripts but also advising on acquisitions and textual problems. The second, Niqulawus al-Sa’igh, lived in the early 18th century. He became the head of his Greek Catholic order and defended its rights to the secular authorities in elegant and effective verses. He also composed poetry on Christian themes according to the dominant literary conventions. The third, Niqula al-Turk, was a scribe at the court of the Lebanese emir Bashir II at the turn of the 19th century. He wrote a history of the French occupation of Egypt, which he witnessed, and countless poems for his patron, other notables and friends from different religious communities.

These three men of letters exemplify different aspects of literary activity in the early Ottoman period in Syria. They operated in literary networks which included Christians, Muslims and sometimes Druze. And while their writings and poems at times betray specifically Christian traits, they should be read in the first place as samples of Arabic literature.

Brief Bio: Hilary Kilpatrick received her DPhil from Oxford for a thesis on the Egyptian novel up to Naguib Mahfouz. She has taught at universities in the UK, the Netherlands and Switzerland and is now an independent scholar living in Lausanne. She has published a study of al-Isbahani’s Book of Songs (10th century) and many articles on modern, classical and most recently Ottoman Arabic literature. She has edited a special number of Quaderni di studi arabi on Arabic Literature and Music, co-edited with Glenda Abramson Religious Perspectives in Modern Muslim and Jewish Literatures, and co-edited and translated with Gerald J. Toomer  the letters of Niqūlāwus al-Ḥalabī (d. c.1661) to the Orientalists Edward Pococke and Jacob Golius. She is a co-founder (1991) of the Société Suisse Moyen-Orient et Civilisation Islamique (Swiss Society for Middle Eastern Studies).